While many acts of chivalry can help to show someone you care for them, they are just temporary acts of kindness. It's possible for someone’s intentions to be masked with fleeting behaviors. Mature dating habits are more genuine dating habits that actually build stronger and lasting relationships. There are many ways to establish trust and safety in a relationship, and here are just a few examples. 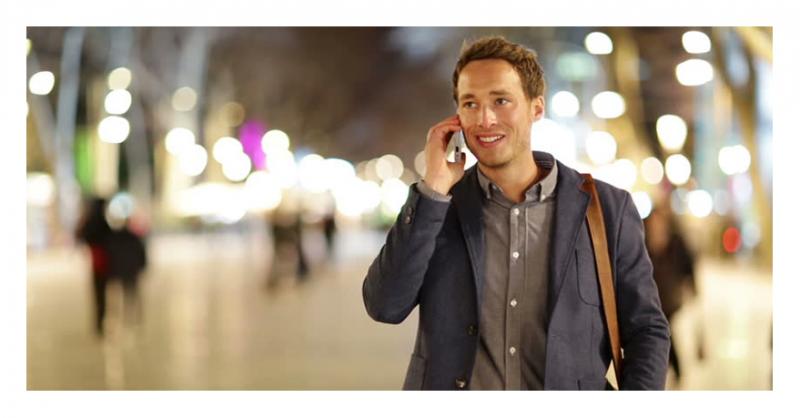 Call, do not text a date invite.

While this one is listed as an act of chivalry to bring back, it takes more thought and effort than simply opening a door or pulling out a chair. What makes it even more important is how rare it is – there is some searching involved to find a woman who has gotten an actual phone call invite, rather than a text.

Girls: It’s important to note that if you’ve got a track record of not answering the phone, a man can only be expected to try this so many times before he texts, or gives up. 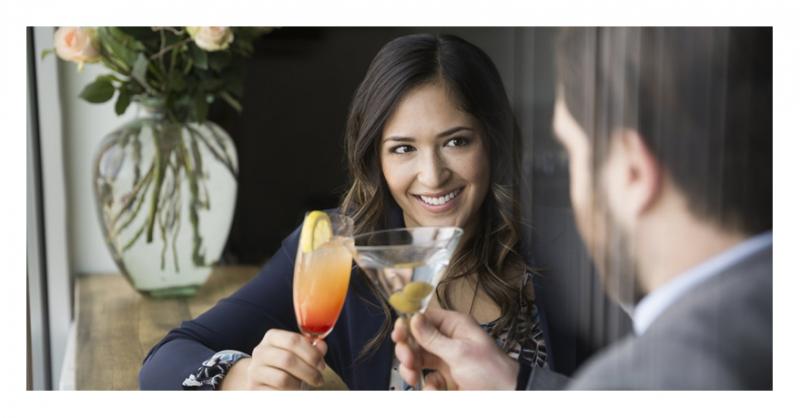 When it comes to dating, too often both people are so concerned with what the other people think of 'them' that they forget to learn by listening to the other person. Dating should be about exploring common likes and interests, finding out what makes the other person tick, having in-depth, meaningful conversations. Is this someone you can see spending a lot of time with in the long term? You’ll only know that if you pay attention to what they are all about. Listen, absorb, and act on it in the future.

You have two ears and one mouth for a reason – listen twice as much as you speak. 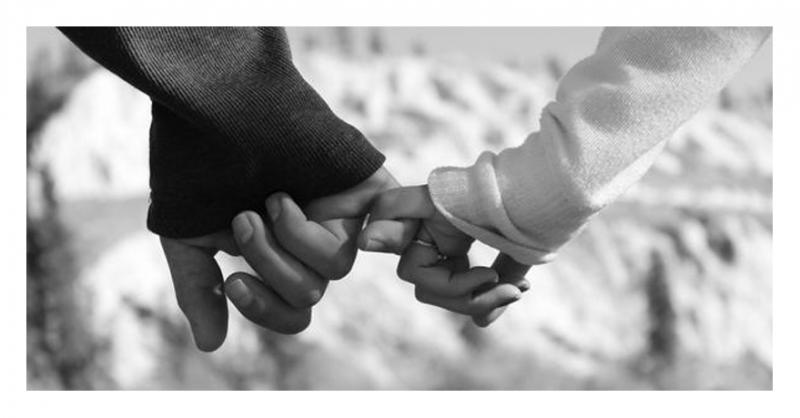 This goes for all aspects of life, not just dating – but it’s equally important in this realm as well. If you are going to text (or call) after work, do it. If you are going to “eventually” do something – make sure you put in the effort to get it done. Someday is not a day of the week, and the second you start to slip on your promises, the second the other person will begin losing faith in you.

Don’t cancel on a date unless it is absolutely unavoidable to do so – and if you have to, make sure it’s a reschedule and not just a cancel (given you really like this person). If you cancel without an alternative in mind, it will make them feel like you’re dismissing them, and worse – dismissing their feelings. 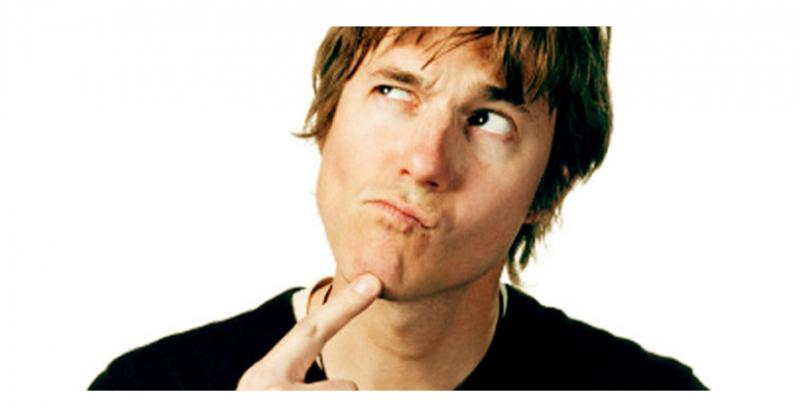 Since men are typically the ones who are doing the inviting, planning, and paying – this point is more for the guys. If you’re planning to do something with a woman you’re actually interested in, odds are you’ve been speaking to her for long enough to figure out her likes and interests. This should give you a solid idea of, at the very least, the kind of food she does or doesn’t like.

Girls: If you want this, the first thing to stop doing is accepting “Hey, wanna meet up?” type invites. Men will take the easiest path to where they want to go, but it’s up to you to accept or deny his advances. 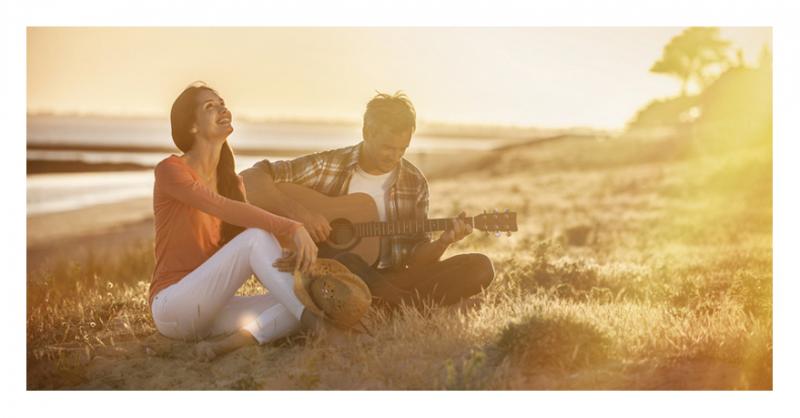 One of the biggest factors in relationships failing these days is lack of trust. Either lack of trust during the beginning stages, or even after commitment has been established.
If a man takes the time to court a woman, it requires him to build a foundation for the relationship. Relationships do not simply appear out of thin air, they take time, energy, and commitment to build – much like a house. But a relationship without this trust and friendship is like a house built on sand. It may look good from the outside, but it will have nothing to keep it standing when the weather gets rough.
If a woman has a clear view that you’re willing to build this foundation with her, it will limit her insecurities and help build her confidence in you. 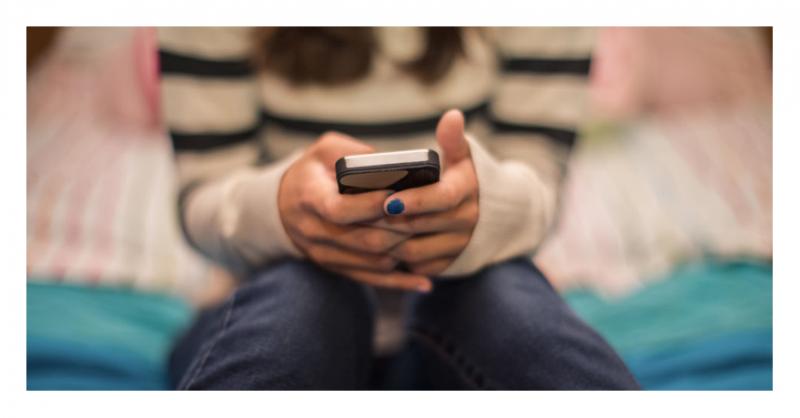 Stop playing by the rules.

You have to wait three days to call or text? Who made this up? I know, it’s supposed to be so you don’t come across too eager or willing. Well, what if the girl whose number you got is waiting for you to call because she’s eager too? Doesn’t everyone want someone to want them?

If you wait too long, she might think you’re not interested and ignore your call or text. Now look what you’ve done. 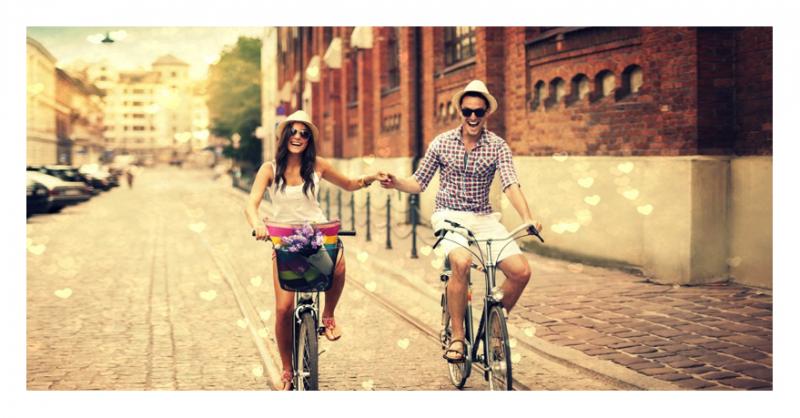 Have the “going steady” conversation.

I’ve said this before and I’ll say it again – in today’s society there is a lot of hurt and heartache for people who emotionally committed to another person who hadn’t yet committed to them, and things go south. How does this happen? By not explicitly voicing your intentions.

These days it’s almost as if nothing is official until its on Facebook. This may sound weird, but I always find it strange when someone I know is in a relationship has “single” on their Facebook profile. Some people say “well, it’s only Facebook” – but these days, is it really? It’s your face to the world, it’s how you choose to present yourself, and it’s what you choose to tell others. If you’re (really) committed to someone, wouldn’t you want everyone to know?

Social media aside – when two partners in a relationship take the time to agree to stop seeing other people and “go steady,” it adds an extra layer of formality and commitment to the relationship. 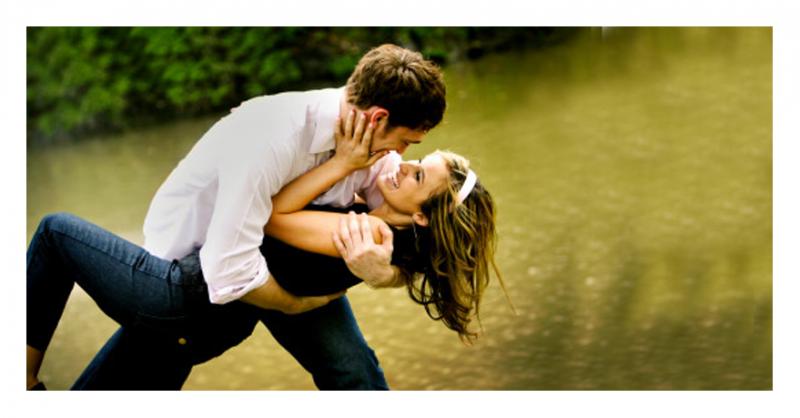 I feel like many relationships these days are built in a shallow pond. There is no foundation – there is a lot of physical attraction, but no real foundation. To make habits such as these become “in style” will oblige both partners in a new relationship to do what it takes to put in real effort and create something with meaning.

The only way for this to happen is for society as a whole to raise standards and only accept the love and respect we each deserve.