Let our experienced team help get you the rest of the way there. With our proven background and knowledge of floral décor, we will help you choose the right flowers, styles and containers to bring your ideas to life.

Now through our Forget-Me-Not subscription service, your flowers and gift are set to automatically arrive. This is good for you when it comes to anniversaries and birthdays that you want to be assured you will not miss. We suggest your flowers be delivered to your place of…

PARTICIPATE IN A FUN DAYTIME OR EVENING EVENT WITH TRAINED FLORISTS AND DEMONSTRATORS WHO CAN SHOW YOU HOW TO PULL OFF THE MOST FANTASTIC OF FLORAL DECOR FOR YOUR DINNER PARTIES AND SPECIAL EVENTS. LEARN HOW TO FLOAT YOUR FLOWERS, PIMP UP YOUR PROSECCO BOTTLES, DESIGN A TABLE-SCAPE AND COMBINE NATURAL ELEMENTS WITH FLOWERS TO CREATE AN INTRICATE PERSONAL FLOWER DESIGN. WE CAN TEACH YOU TRICKS OF OUR TRADE THAT WILL MEAN YOU WILL HAVE THAT ADDED SPECIAL WOW FACTOR.

For each workshop, we… 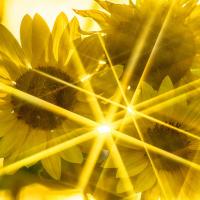 Although the ecliptic coordinate system is the foundation of the zodiac, modern people recognize only the twelve… 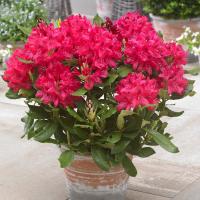 A woody tree that bursts with beautiful blooms in trusses and grows beautifully in moderate and moist climates. Our Vancouver Island Westshore climate is a hub for such natural growing beauty. Rhododendron are excellent garden variety shrubs although their blooms are not conducive to surviving off the tree. The woody stems starve for their roots and dry up quickly off their trunk. That is not to say the blooms cannot be enjoyed o the table however in this condition they will stay plush for less… 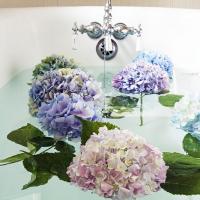 At Petals n Buds, we cut the hydrangea just above the knot at a 90 degree angle under water and treat them in a hydrating liquid before arranging. If you find your hydrangea are looking flimsy try one of the methods below to rehydrate them. Its important that you use these methods as soon as you notice any dehydration as there is a point to which the interior cells of the plant become so dry, they are unable to take up water and unable to be replenished. We want you to enjoy your… 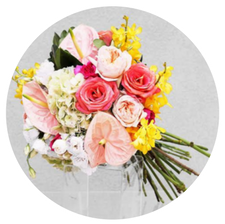 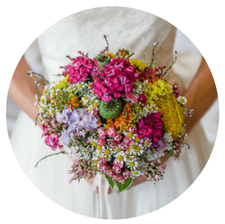 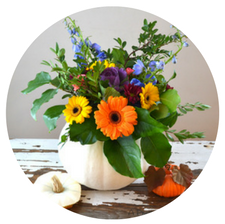 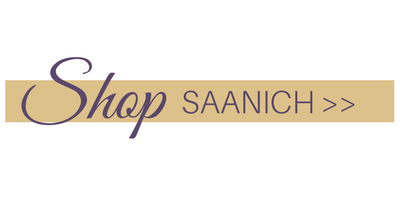 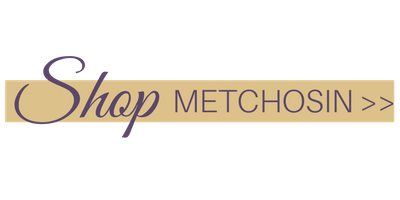