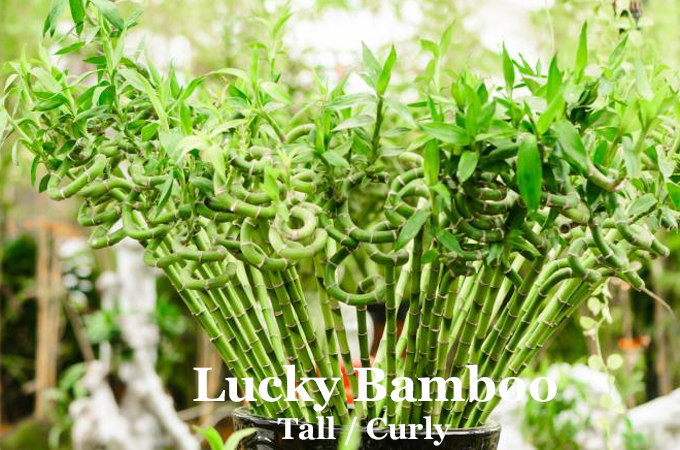 The Chinese believe numbers are very symbolic and will bring luck or be unlucky to the people in its presence. The symbolic meaning of numbers is based on how the sound of that number is similar to the sound of a positive trait or life objective. Because the Chinese culture was spread over a large area, where people were separated by physical barriers such as mountains and political allegiance, regional dialects differed between the Chinese. Therefore, some meanings of numbers very among different Chinese families, based on different pronunciation and sounds. The main point is that the gift that is given has meaning to both the giver and the receiver.

1 Lucky Bamboo One sounds in larger dialects, it is most associated with things that are easy or simple. Like our tradition of the single rose, the Chinese meaning of one is of truth or commitment.

2 Lucky Bamboos Two is a lucky number. Chinese numerical meanings are for only good things, “good things come in pairs”. One could also infer that two meant the wish for luck for a new couple.

3 Lucky Bamboos Sounding like birth or life, the number three is often associated with new things or a new beginning. Wishing a happy birthday, success at a new venture or a change in life is well within the meaning of three.

6 Lucky Bamboos In Cantonese, six sounds most like the word for a blessing. Other dialects reflect happiness and success in business. Harmony seems to be the more general meaning.

7 Lucky Bamboos Sounding most like terms indicating togetherness, the number seven is very lucky for relationships. Any group of any number that have a common bound or goal could add to the odds of success with the association of the number seven.

8 Lucky Bamboos Usually, prosperity or wealth, but in Cantonese it sounds like the word for joy. It is probably a reasonable step to equate prosperity and wealth with joy. The Chinese businesses like to incorporate eight into their business as much as possible. Telephone numbers, addresses, eight floor offices and even business names with eights are very desirable. In Canton, the number 88 is called double joy.

9 Lucky Bamboos The number nine sounds similar to words for harmony and unity. Nine is most associated with long lasting relationships and most often used in various ways at weddings.

The Chinese meanings of numbers continue with higher numbers with the meaning derived from the individual digits. Without regard for the various dialects, these numbers would have these or similar meanings:

The number you thought I left out, is 4 Lucky Bamboos. The Chinese leave out this number as often as possible. Any sequence that begins with this number, the fourth floor, the fourteen floor and all floors in the forties are left out. Some high rise buildings in Hong Kong with fifty floors are only thirty-five floors tall. The four is the exact opposite of the eight that every business wants associated with them. The number four most sounds like is the word is death. This is very unlucky!!! 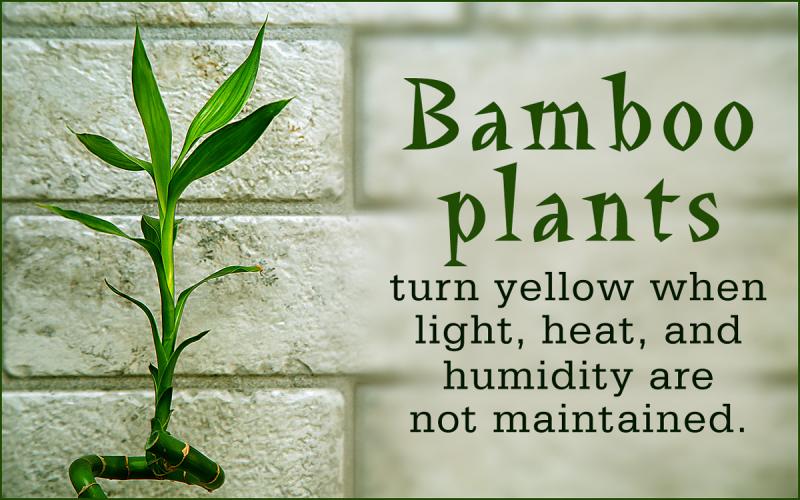